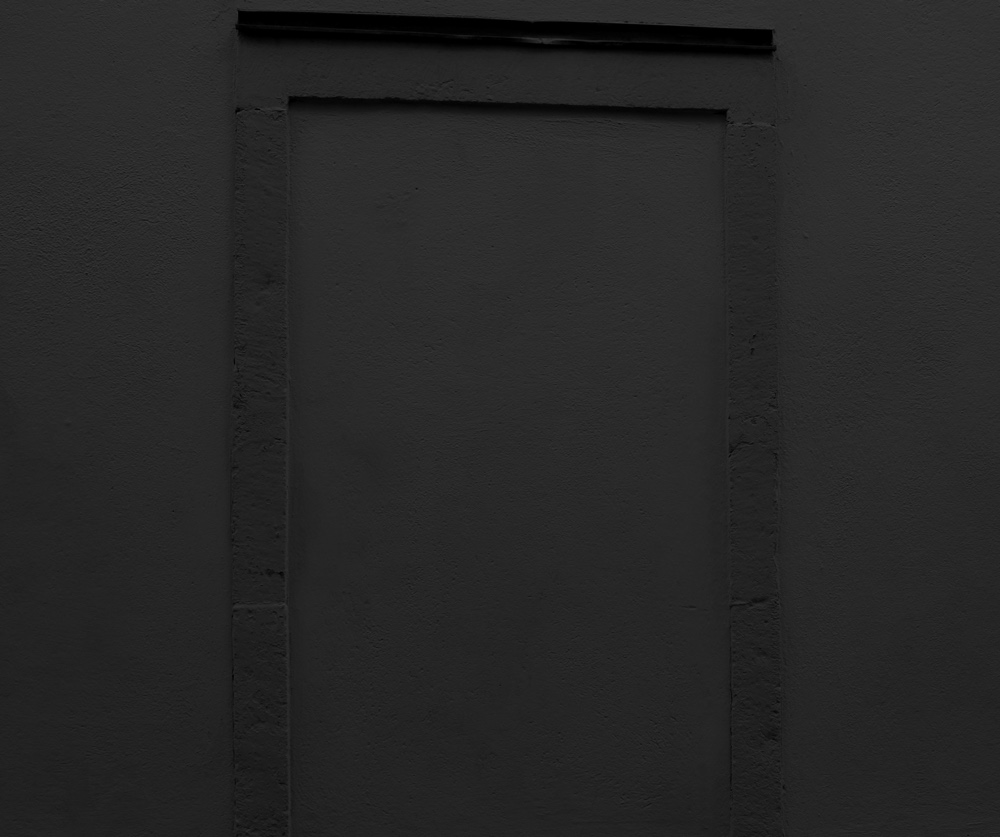 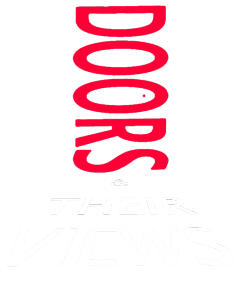 Doors & Their Views came about accidentally from things I do – wandering around, taking photos, carrying a slight number obsession. First I realised I was taking pictures of doors, doors with numbers and what they looked out over, then became conscious of numbers in sequence and a sporadic project slipped into being.

The rules were simple – the door or gate had to have the number on. I’ve not included some wonderful doors where I knew the number but it wasn’t there, this may be a visual or existential rule, and I could not go out of my way looking for a number, I had to come across it as part of my wandering. The only rule for the view is that it had to be perpendicular to the door, no creening round to catch something more interesting.

Obviously the location of the doors is limited to where I’ve been during this time, Europe and North America, there is whole world of different doors elsewhere. Now I’ve completed 1 to 100 I’ll catch others as they arise. My highest number is 6500 (Florida). I’ve no intention of filling all the missing numbers between 100 and 6500, though am doing OK on 100-150. Don’t send me them, make your own collection. I’m also collecting number 11 doors, this started some time before we moved into our new house here at Number 11.